well it looks like November will leave us with a Lions Roar of cold weather to remind of Winters past – all of the livestock here including myself are just loving it – no really, we love frosty mornings just look… 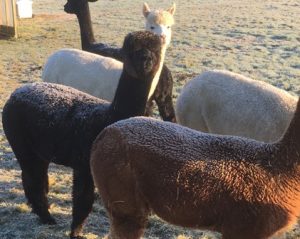 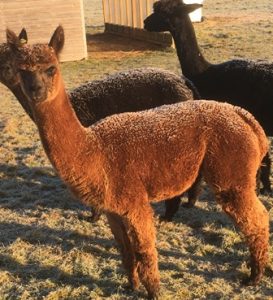 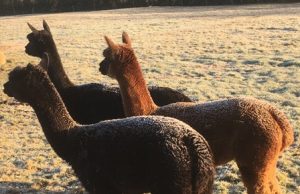 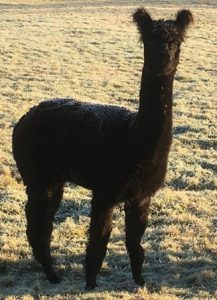 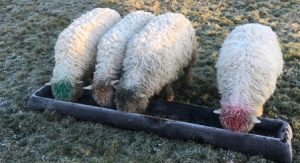 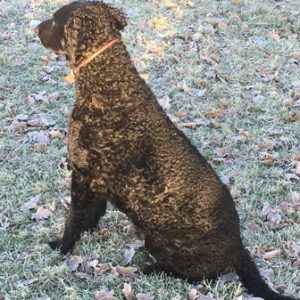 Picture Perfect in the Cotswolds…

there are some beautiful churches in the Cotswolds but this Pub is just perfectly named! 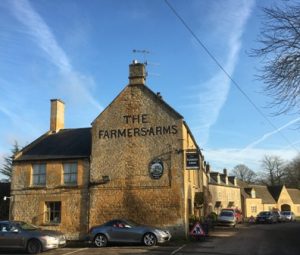 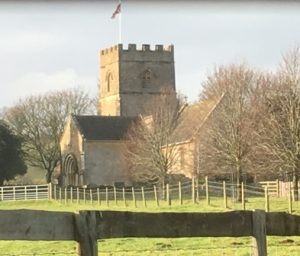 thank goodness its the week end…

thank goodness it is the week end… I could not cope with another Bad Hair Day! 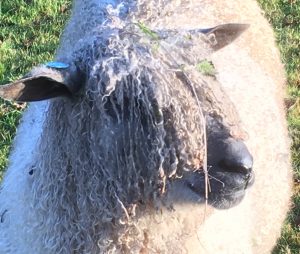 November colours around the Cotswolds…

I love the trees around the country at this time but… 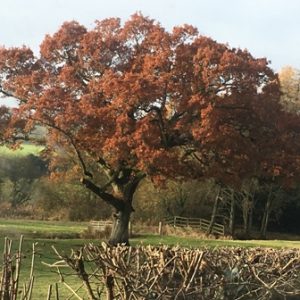 as they lose their leaves… just a pity it makes the grass toxic for the livestock grazing there! 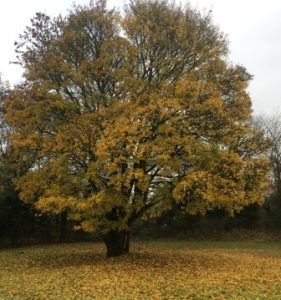 well you have to see the funny side of that last blog do you not? for those of you a bit squeamish about snakes – which clearly I am not although I much prefer the genuine reptiles rather than the two legged versions – here are some Greyface Dartmoor cute sheep! 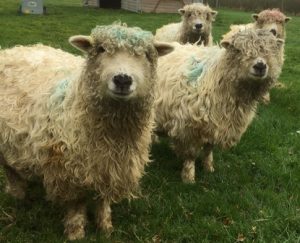 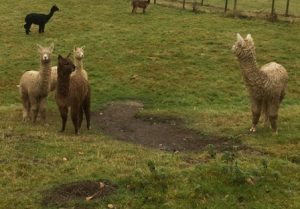 fly in the face of adversity – hold a python why ever not?

As always, apologies for being late with our blogs… I have been a bit tied up lately as you can see… 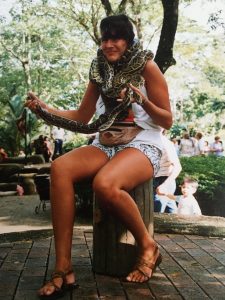 and yes, that is me and NO I have not been on holiday…

and yes, I did hold a Python and yes it did try squeezing me and yes…

.. and which task to tackle next!

Cirencester Corn Hall – Craft season is upon us again

Regular readers know that this is the time of year that we actually take our “wares” out. No, not the livestock but the numerous products that we make from their fleeces. It is always great to catch up with regular friends and rather timely I thought… I saw a sheepskin bag! 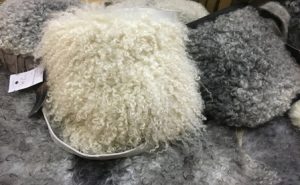 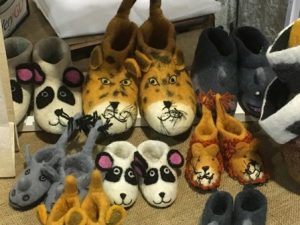 Kensmyth – the TRUTH about farming… no fluffy pet stories here

sometimes I read blogs and I think “why did they put that up there” and it is usually a silly fluffy blog making the reader believe that Farming is all fun and furry pets… well life in Farming is just not like that.

there are times when even the best natured and tempered livestock are fab with humans but just don’t like each other … bit like human interaction really!

To wit – with the best will in the world, Rams just do not always “get on” despite best endeavours.

if you are squeamish, please do not read on…

having carefully put the Rams in close confinement for what felt an inordinate length of time last week where they could not “ram” each other, we eventually let them out onto small grazing areas. 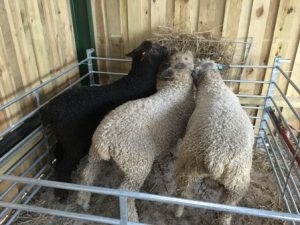 Close confinement no problem as you saw in previous blog and small grass areas no problem. We then let them “go out” together.

Day one was fine and after much general Ram behaviour they settled down. However, as with all things in farming, things do not always go according to plan. Last week was a bit of a Ram nightmare as close observation revealed that there was more than a bit of banter going on between the three and after a battle I waded in and separated them. 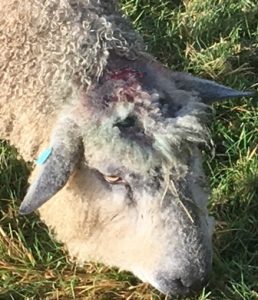 you would think butter would not melt in their mouths when I did but the three were simply not going to “get on” together despite appearances! 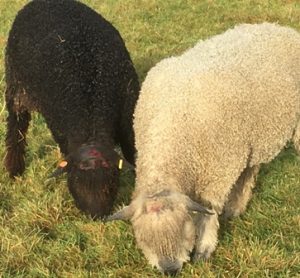 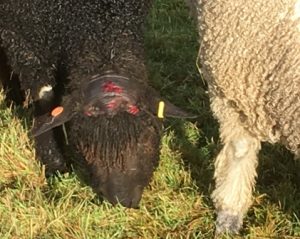 Black Ram separated and treated then sprayed with antibiotic spray 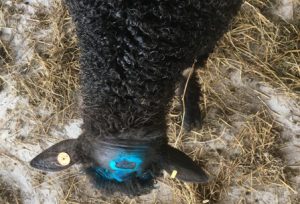 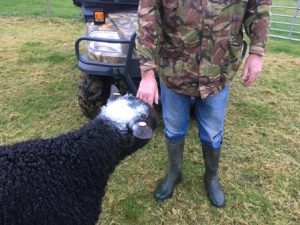 then silver screen, looking now like a true warrior… the person he is next to is 6ft 4″ out of interest if you are wondering how big Wensleydale rams are!

MOST IMPORTANT be on site, look after your livestock, act fast and no long term damage done! 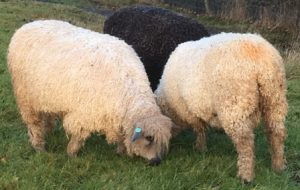 That’s farming for you!

Time for all boys together

Growing up in a farming environment with livestock at all times, the boys understand the principles of “Ram” and how separating Tups/Rams from the Ewes is no mean feat. Better still when the boys have to be paddocked together, they understand that close confinement is necessary before that can happen…

so into the pens the Tups were led… 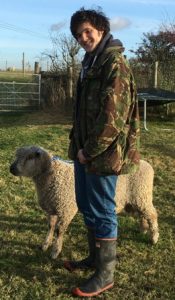 they got used to each other and could go back into the paddock!

unfortunately as with most things in life, it does not always have a “Happy Path” more on that tomorrow…

what a versatile dog the Curly Coated Retriever is… 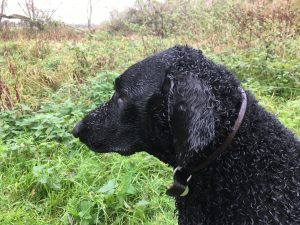 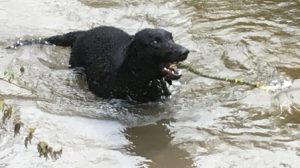