RIP Queen Elizabeth – you are a legend from Kensmyth Alpaca, Clay Meadow

I knew that she had died when the first announcement came and Huw Edwards started talking about her life, it was formality to delay the formal announcement until after the family had arrived at Balmoral. I cried, not just because she was gone and for what we have lost as a country but for what lies ahead and so too for the loss of my Father whose birthday it would have been tomorrow.

Who cares what we think here? The nation mourns as they did for Philip her loving husband and as we did for Diana taken so young.

At her duties, when she was young, as she is now in heaven.. Rest in Peace your Majesty. Long Live the King. 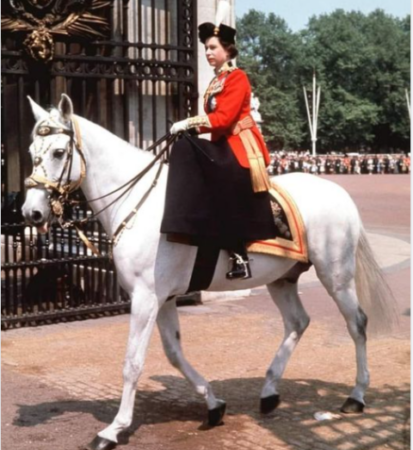 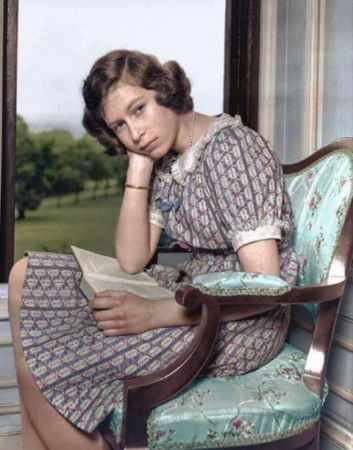 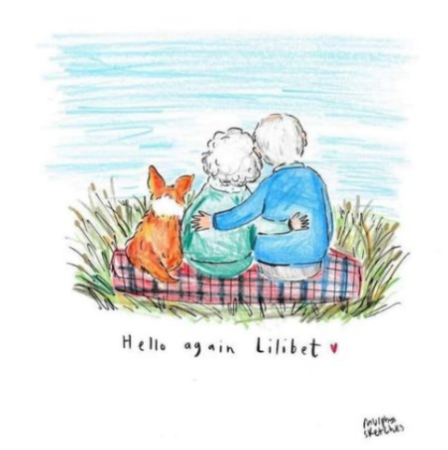