So long, Farewell, Saturn 5 is fading at Kensmyth, Clay Meadow

Horsey folk amongst our followers have watched Kensmyths first ever Draught Foal born at Clay Meadow with interest as he has grown. Now, sadly he is changing his foal coat – so place your bets now. the owner of the stallion – his sire – reckons he will go dark liver chestnut, I think he might be going Grey or just changing bay as his mane is darkening but we enjoyed his vibrant sunshine chestnut coat whilst it lasted… 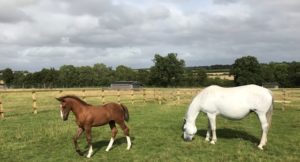 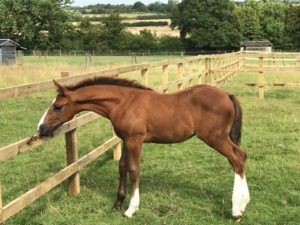 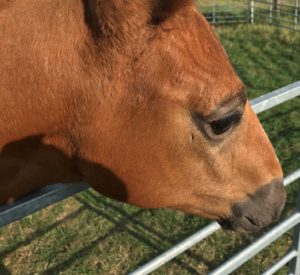 Village feel in the Cotswolds… Sherborne home of Spring Watch

well apparently Spring Watch is filmed there but as I don’t watch it, I don’t know. time on a rainy day found us out and about in the Cotswolds for recommendations for our Clients who visit and stay locally. We have found the most amazing Café in Sherborne – I can tell you. Real welcome, real coffee, really loads of raisins in the bun! 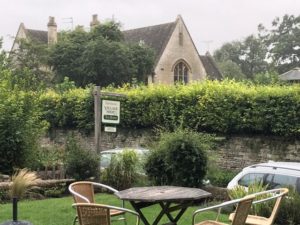 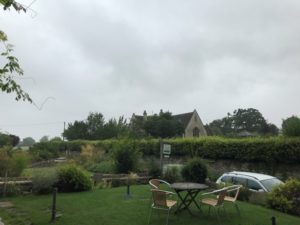 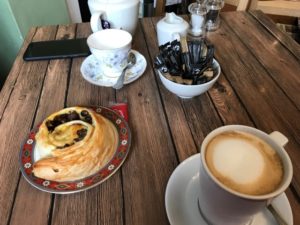 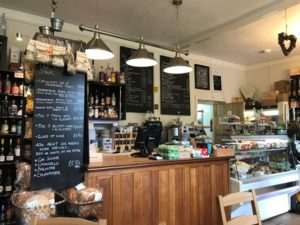 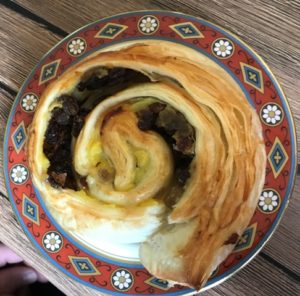 well we had a quick trip out (lol it took hours) and Mitchell the trouper drove me to collect our pony mares from stud. we have full permission for the photos shown from the breeders but boy are the stallions tiny !

mares back home safely and over due a hoof trim! 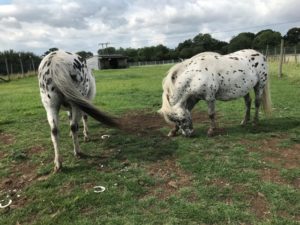 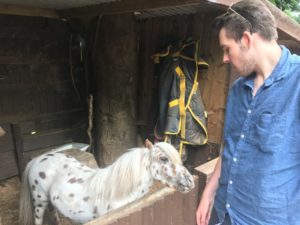 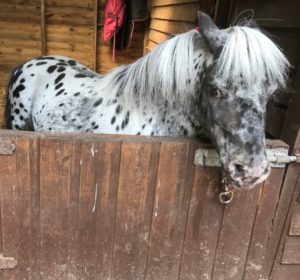 yes, Mitchell is 6ft 5 inches tall but the stallion is only 24 inches to the wither!

Alpaca males cannot be run with females or adjacent

as a longstanding breeder I guess if there is one question I am asked more than “whats the difference between an LLama and an Alpaca?” it has to be… why cant you just buy a male and a female Alpaca to live together?

the answer is complex and requires the explanation of not only herd animals but also of induced ovulation. Meaning the Alpaca will only ovulate (release an egg) stimulated by copulation (sex). This is penetrative through the cervix and therefore if you leave a male Alpaca with a female all the time he will simply keep remating her.

young timid females are unlikely to fend off a male who has no other women in his harem (Alpaca can mate over 30 females per day)  and whilst a stronger female may/may not fend him off, this will result in remating and therefore reabsorption of any pregnancy. The female is likely to become damaged and often will die from stress or infection or even retained matter from reabsorption amongst other things. she will also likely become depressed.

As induced ovulation means that Alpaca can mate “all year round” this means that they should be kept well away from the females at all times. Here at Kensmyth ALL Alpaca categories and indeed differing species are separated by a minimum of 8ft lanes with 5t high fencing to prevent anything jumping over. 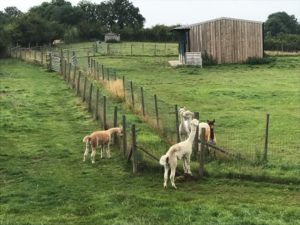 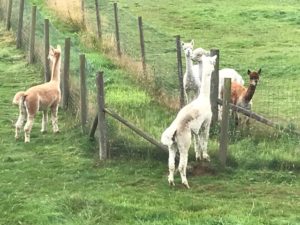 well the weather does not know quite what to do and for farming its a nightmare. most of us have got the hay in already but young stock are needing protecting from first 30 derees then 15 degrees and rain and then Tornedos?

in one day I had this… 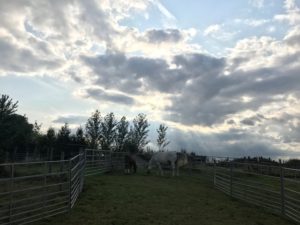 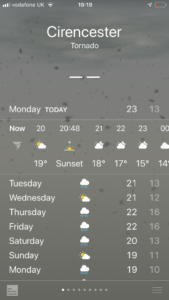 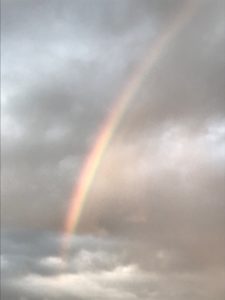 well somebody had a birthday this week and we toddled off to the Thai Jasmine in Cirencester. Excellent food, menu it would take a lifetime to read and service to die for… 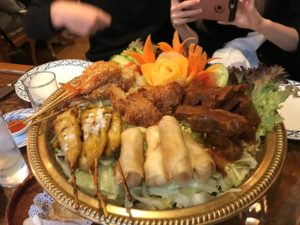 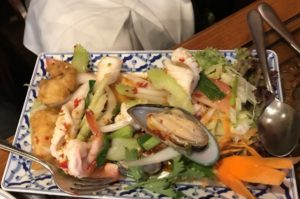 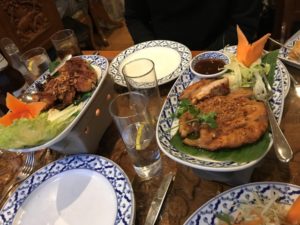 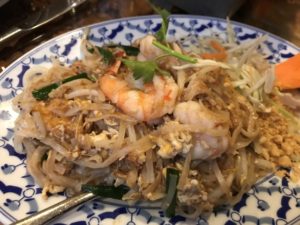 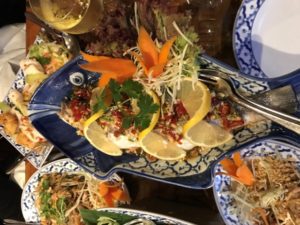 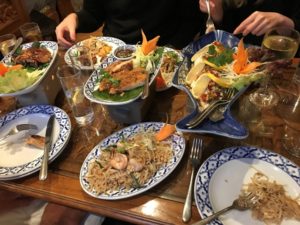 what better way to welcome August than with a laid back Draught Colt? So laid back he nibbles in his sleep bless… 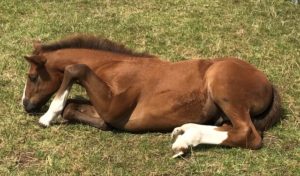 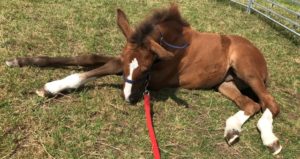 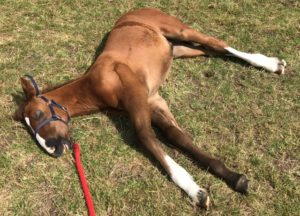 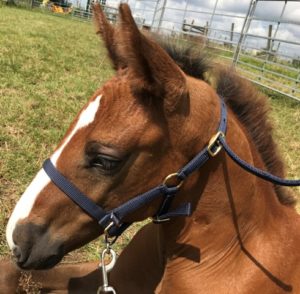