I have been repeatedly asked about the Draught colt – first born here at Kensmyth and likely to make in the region of 18hh plus. 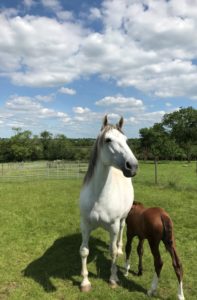 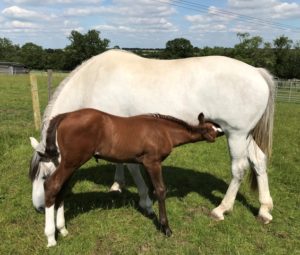 well you cannot expect a little ‘orse from a big ‘orse can you ? 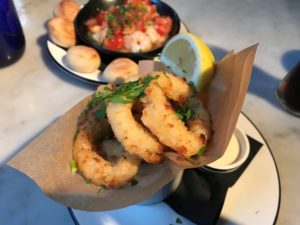 and prawns of course – what a bargain 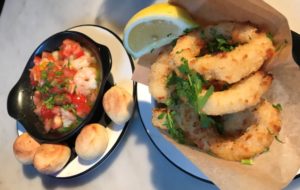 Well as the weather turns to hay making – its Field Shelter moving time folks… with a little help from our friends! 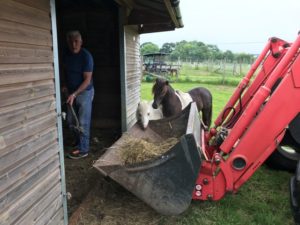 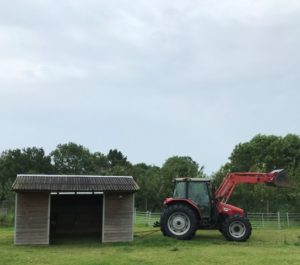 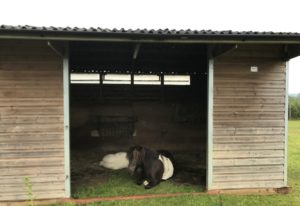 Power of Genetics in Alpaca at Kensmyth, Clay Meadow

Known for breeding white socks and stars in our ponies of decades past, I love “playing” with the colour combinations with Alpaca whilst retaining strong genetic depth, conformation, temperament and fleece quality. 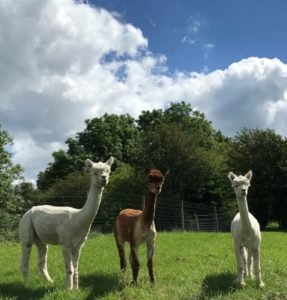 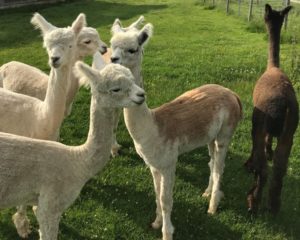 When you know what your own Sires have in their backgrounds and have seen them shorn… anything is possible. 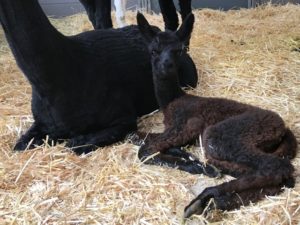 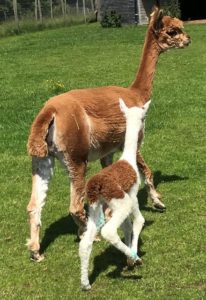 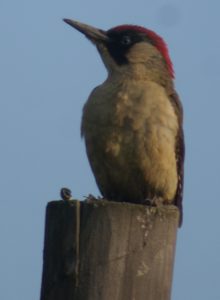 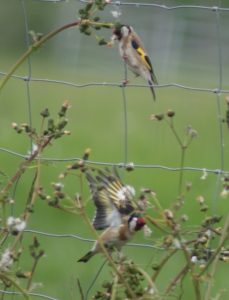 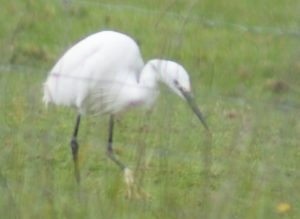 well we are always looking for recommendations as to where to send our visiting Clients and as many returning clients have been to The Greyhound at Siddington, we tried the Thames Head on the way to Coates and I have to say it surpasses The Greyhound. 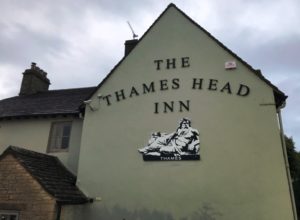 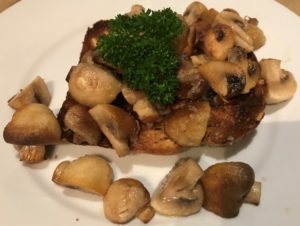 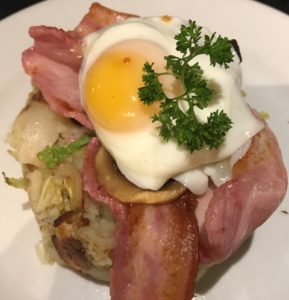 Bubble and Squeak with free range egg and bacon (hubby) 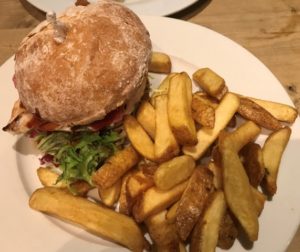 I also had their sticky toffee pudding with custard (huge) but forgot to take a photo and they have a jolly decent Chardonnay and beer choice too.

Well as we prepare the barns yet again for all inside for the storm due tomorrow, just had our girl inseminated, not just the Alpaca boys preparing for 2020 at the moment. thanks to assistance can cope at the moment with my injury nearly a year old! below the boy – not yet a week old – what a great future he has and will make over 17.2hh 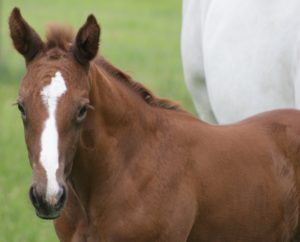 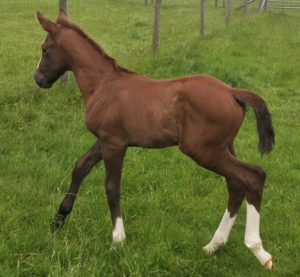 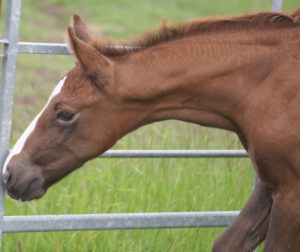 well birthing is in full swing, more on that another time but its constantly  in and out for vulnerable mums with this torrential rain, every barn space booked here! 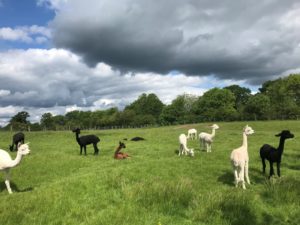 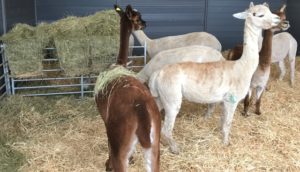 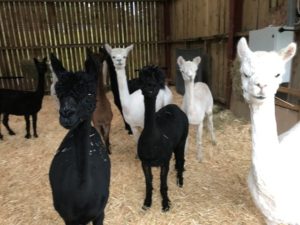 crazy minis in the June sun at Kensmyth, Clay Meadow 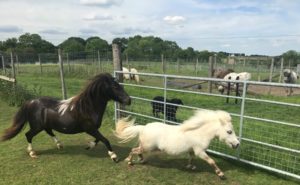 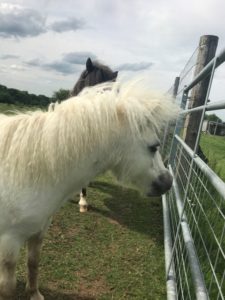 at least they can look clean on occasion even if the forelock could do with taming!

We have received some very sad news that my Uncle has died. Our prayers go to his family and especially his children and to my Father who is his brother and of course Mum. It is a terrible thing to have to telephone your parents with such sad news and it is by no means the first time I have had to do this and I very much doubt it will be the last.

He was a cheerful happy gentleman, such a big part of my childhood and life – one of those people whom you never forget and always looked forward to seeing… my fondest memory of him was when we were sat at Aintree at breakfast and he asked me who I was going to put my money on in the Grand National. When I said “Red Rum” he burst out laughing and said he would never win for a third time – well guess who had the last laugh on that occasion. I remember he thought it was hilarious I should have predicted such a thing.

So many happy memories of a man who was devoted to his family and only wife who sadly lost her fight to cancer very young many decades ago and he stayed faithful to her memory. They will be together now of course.

I always have songs to remember people by and because of his total devotion to his wife and his memory of her after she died, I always thought he was so handsome it was such a waste and so Simply Reds song is the one that reminds me most of him with the words “ill keep holding on” because I know he was waiting to be with his beloved Ann again when he died. Play it and you will understand.

Rest in peace Uncle Eddie – you were a superstar.